Home Who We Are Leadership 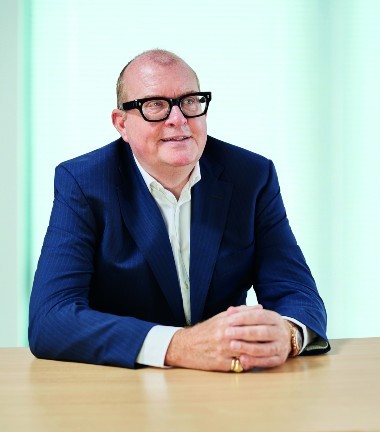 Appointment: Joined the Board and Executive Committee in February 2012. Dominic previously held the roles of Group Finance Director, Group Chief Operating Officer, Europe and Deputy Group CEO. He assumed the role of Group CEO in January 2018.

Previous experience: Dominic was formerly non-executive director of Shire plc and Chief Financial Officer of Iglo Foods Group Limited. Before joining Iglo Dominic was European Finance & Strategy Director at Cadbury Plc having previously held senior finance roles at that company. Prior to his role at Cadbury Plc, he was a director at PricewaterhouseCoopers LLP. 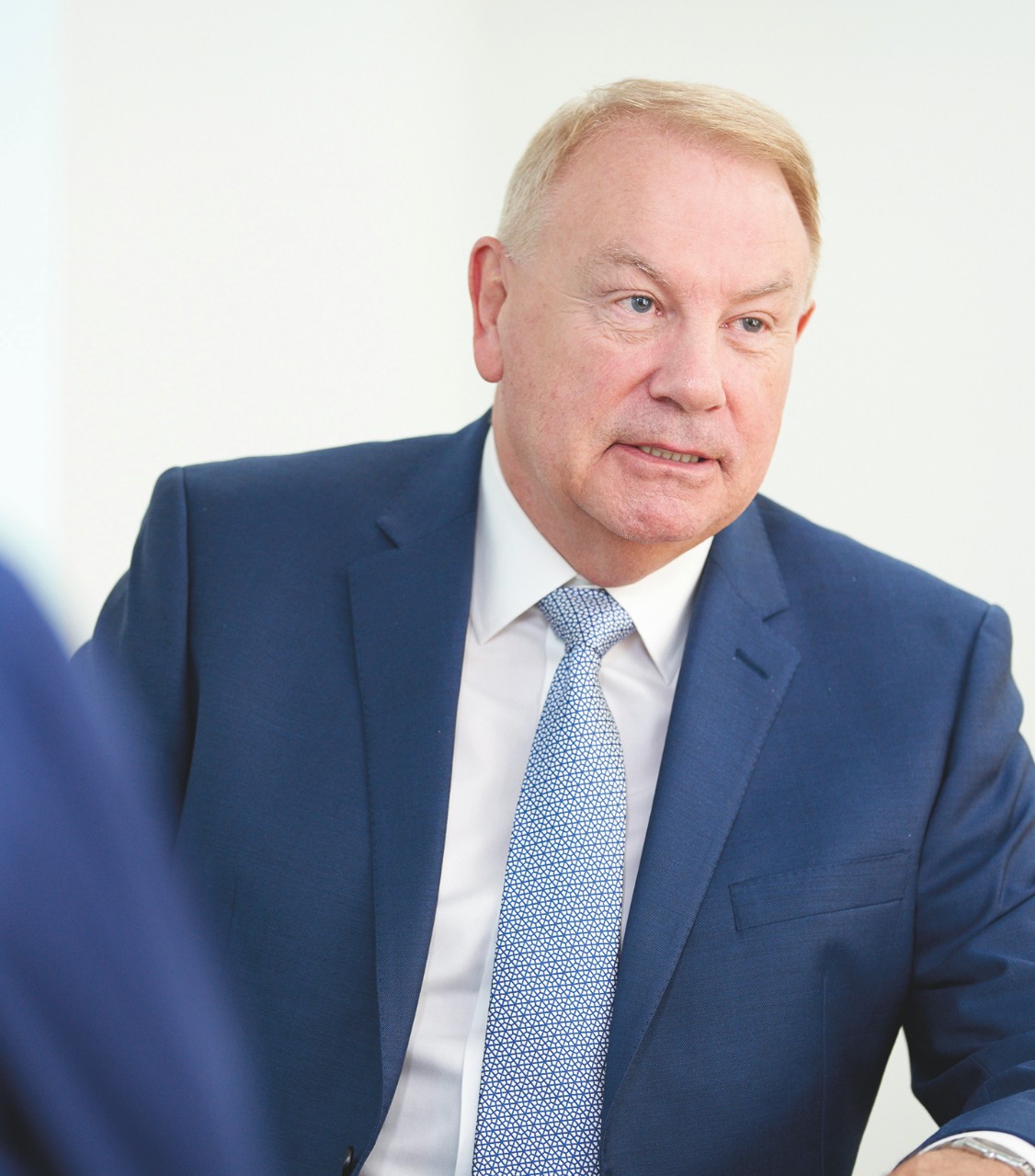 Key skills and competencies: Gary brings strong business and operational leadership as well as business development and wide-ranging sales experience. Gary is a chartered accountant and in 2001 received an honorary doctorate from Johnson & Wales University in the USA.

Previous experience: Gary joined the Group in 1986 in a senior finance role in the UK and became a UK director in 1992. He relocated to the USA in 1994 as Chief Finance Officer of the Group’s North American business and in 1999 became Chief Executive Officer, North America. 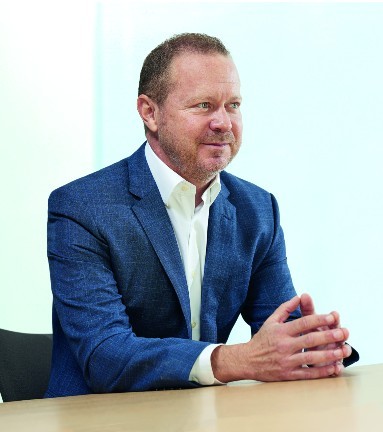 Appointment: Appointed to the Board in October 2021, having joined the Group in 2001. Became Group CFO in November 2021.

Key skills and competencies: Palmer joined Compass in 2001 and during his tenure has held a variety of senior finance, strategy and legal positions and has played a central role as a member of the executive team in North America. He has also coordinated many of the acquisitions and disposals for the Group. Palmer has a degree in business and law and is a certified public accountant.

Previous experience: Palmer was previously Group Commercial Director and before that Chief Strategy Officer, Compass Group North America. Prior to that he also served as General Counsel and Executive Vice President of Corporate & Legal Affairs for our US business.

Appointment: Joined the Group in August 2018. Appointed Group General Counsel and Company Secretary and joined the Executive Committee in October 2018.

Key skills and competencies: Alison is a solicitor with more than 25 years’ international experience in FTSE and NYSE listed companies across the services, industrial and engineering sectors. She has significant experience in strategic M&A, crisis and change management.

Appointment: Appointed to the Executive Committee in September 2021, having joined the Group in 2019.

Key Skills and competencies: Highly experienced in strategic leadership, stakeholder engagement and people management gained in multinational environments. Deborah is a Fellow of The Chartered Institute of Personnel and Development.

Previous experience: Deborah started her career at BT as a graduate in 1997 where she spent almost 20 years in various senior leadership roles across HR and learning and development. In 2016, she joined a luxury Italian online fashion retailer as Chief People Officer before joining Compass Group in 2019 as our Group Engagement Director. Now our Group Chief People Officer, Deborah possesses a wealth of global experience having studied and worked in the USA, Europe and UK. 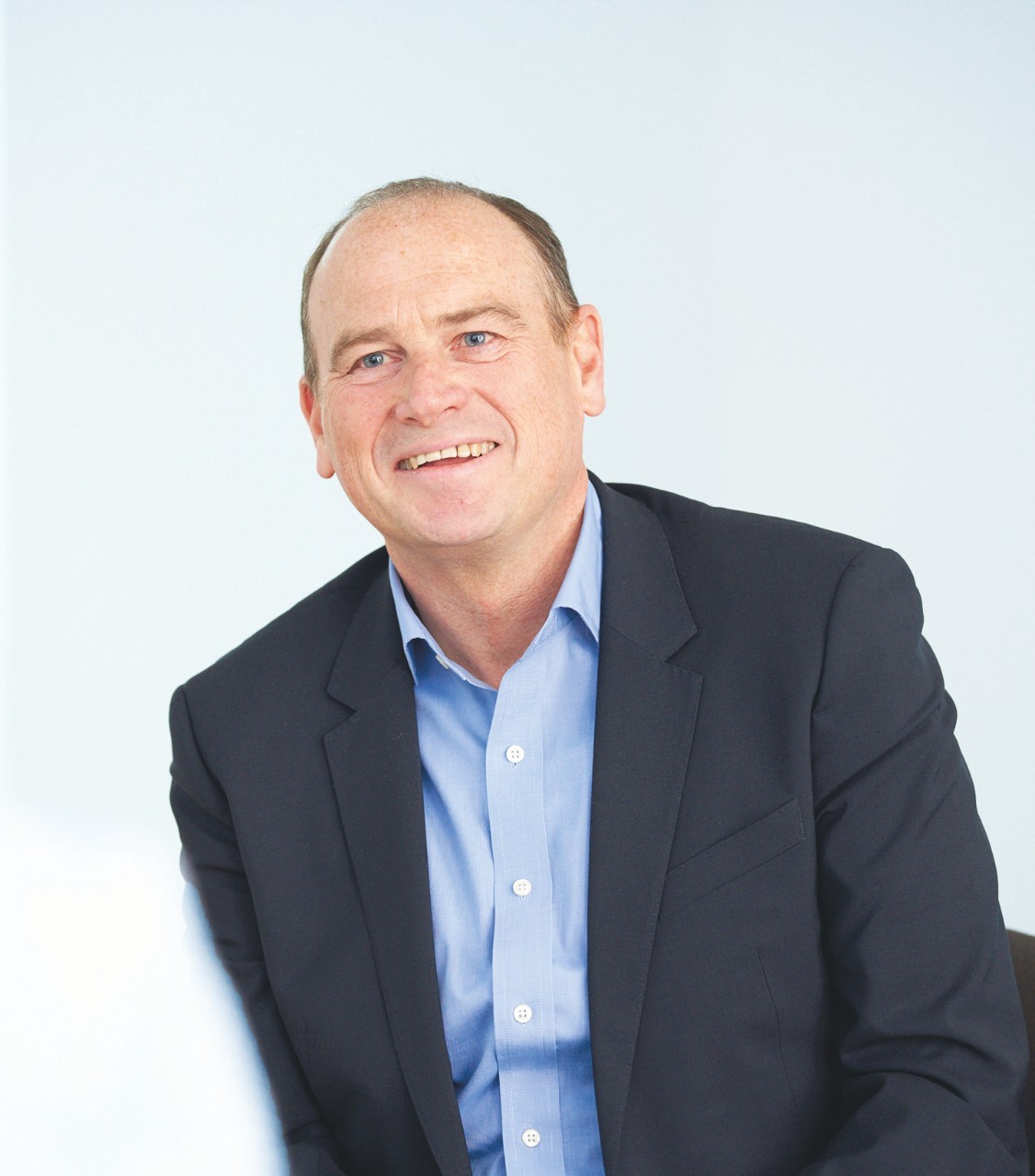 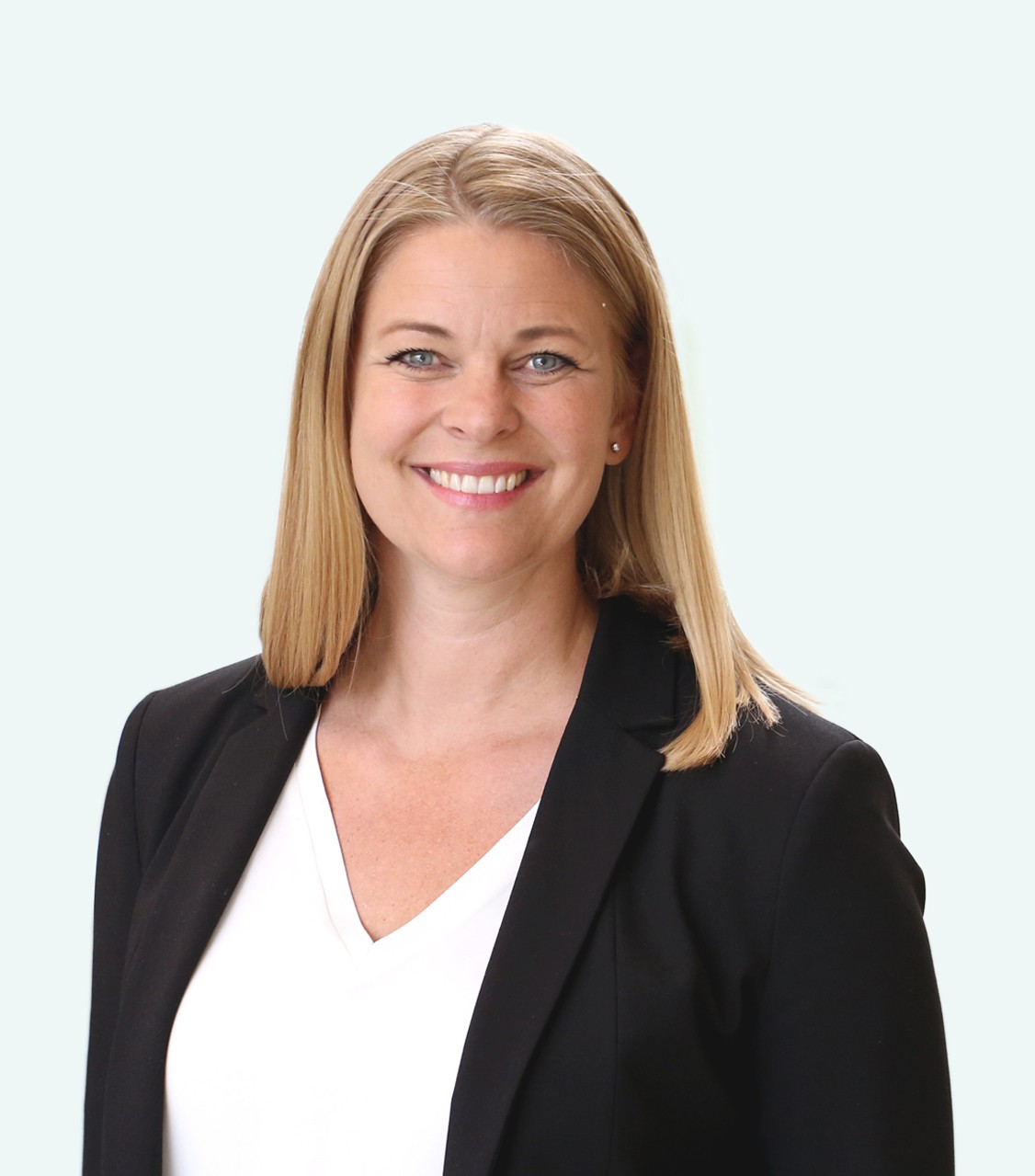 Appointment: Appointed to the Executive Committee as Regional Managing Director – Europe & the Middle East from 5 February 2022, having joined the Group in 2012.

Previous experience: Kathinka has led the Group’s Nordics business since 2017, responsible for Finland, Sweden, Denmark, Norway and Estonia, and was critical to the onboarding and successful integration of Compass’ €475 million acquisition of Fazer Food Services into the Group in 2020. She joined Compass in 2012 as Operations Director for Norway, later serving as Managing Director of Norway from 2016 to 2020. 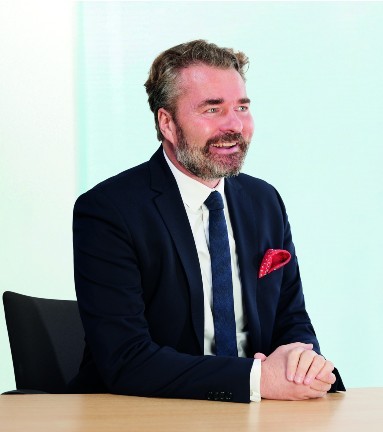 Appointment: Appointed to the Executive Committee in April 2016, having joined the Group in February 2013.

Key skills and competencies: Mark is highly experienced in international business leadership. He holds a Bachelor of Arts (Honours) in Business Administration and is a graduate of the Australian Institute of Company Directors.

Previous experience: Mark held senior leadership roles for over 22 years in companies including LG Electronics, The Coca-Cola Company, Waterford Wedgwood, Cinzano, Allied Lyons and Gillette. The majority of his career has been spent in the service and consumer sectors with particular focus on the Asia Pacific region.

Appointment: Joined the Group and Executive Committee in November 2017.

Previous experience: James has spent over 20 years in Brazil and led a number of communications and service based organisations in the region, including as Founder and President of Contax SA, Chief Operating Officer at Oi SA and CEO at Aceco TI. 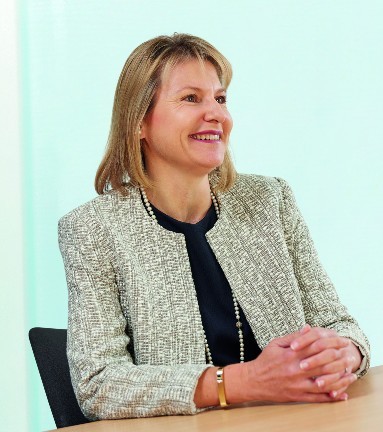 Appointment: Appointed to the Executive Committee in January 2022, having joined the Group in 2017.

Key skills and competencies: Shelley has extensive strategic, operational and commercial management experience, including M&A, gained in leadership positions with Australian and FTSE listed organisations in highly complex operating environments. She is a Chartered Accountant (ICAEW), Graduate of the Australian Institute of Company Directors and holds a Bachelor of Business Science and Finance (Hons) from the University of Cape Town.

Previous experience: Prior to joining Compass, Shelley was the Chief Operating Officer at Sydney Airport, Managing Director of Tiger Airways and also worked in investment banking at Macquarie Bank as a Division Director in Australia. Shelley attained her Chartered Accountant qualification at KPMG in London, subsequently joining easyJet Plc where she held various senior finance and strategy roles in the UK.